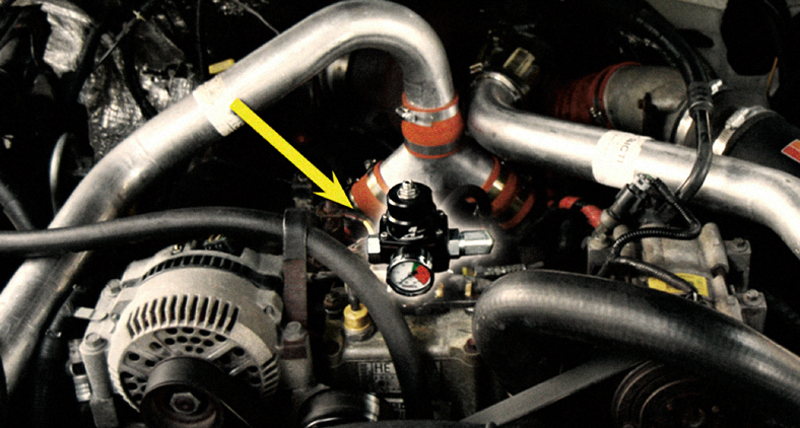 On International’s first go-round with the 7.3L Power Stroke (’94 to ’97), its hydraulically actuated, electronically con- trolled unit injector (HEUI) fuel system was considered a modern marvel and was at the forefront of electronically controlled diesel engines in pickups.

However, the job of getting adequate fuel to the rails and ultimately the injectors, was left up to a mechanical lift pump in the engine valley that ran off the camshaft. And while being mechanically controlled isn’t always a bad thing, in the ’941∕2 to ’97 7.3L Power Stroke’s case, it led to sporadic fuel pressure levels, which yielded inconsistent fuel supply to the injectors, an inefficient injection event, and a notorious lope at start- up until the lift pump could pressurize the fuel system.

In order to solve this problem and see the true potential of the after- market injectors in our ’97 F-350 Power Stroke, we contacted DieselSite for one of its complete, pre-filtered, regulated (CPR) fuel systems. The folks at DieselSite have put together a one-time solution to all of the 7.3L Power Stroke’s fueling woes. The kit comes with a new fuel filter, water separator, fuel cooler assembly, an inline electric fuel pump, a post- pump fuel filter, a fuel pressure regulator, and all the fuel lines, fittings, and hardware required for the install. DieselSite’s goal with this kit is to provide superior fuel delivery, fuel filtration, water separation, air re- moval, and even fuel cooling.

For the install, we took our official towing truck at Diesel Power to OC Diesel Shop in Mission Viejo, California. An up-and-coming facility spe- cializing in Power Stroke and Duramax diesels, it’s owned and operated by Bud Anderson, a man with more than 20 years of experience working on Fords. With a reputation of providing customers top-notch quality and customer service, we figured OC Diesel Shop would be the perfect place to install a quality fuel system on our 7.3L Power Stroke. Everything in the CPR kit was labeled and showed just how much the folks at DieselSite care about their customers. Between the extensive parts labeling and an 18-page manual with detailed photos, we could tell they wanted the install to be as painless as possible. OC Diesel Shop’s Matt Stranz performed the install and began by removing all of our intercooler plumbing and stuffed some paper towels into the intake manifold ports. In order to remove the fuel bowl assembly and mechanical lift pump in the engine valley, the fuel lines running from the top of the lift pump to the fuel bowl were cut using a pair of pliers. Next, all fuel lines in the engine valley were sprayed down with brake cleaner, the fuel lines running to the fuel bowl assembly were disconnected (including the hose and hose clamp connected to the lift pump), the IPR (injection pressure regulator) harness and plug were removed, and the fuel bowl was pulled. 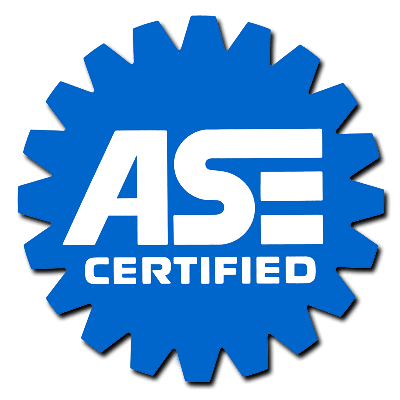